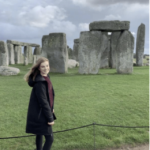 Emily was recognized with the American Meteorological Society award for her project examining the effect of elevated nitrate and phosphate levels in captive grown scleractinian corals.

Owen received the Yale Science and Engineering Award which recognizes the most outstanding project in computer science, engineering, physics or chemistry for his work converting a household 3D printer into an affordable 5-axis 3D printer. 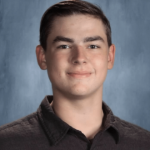 Owen was also awarded the $50,000 RPI Scholarship that is offered to one high school junior competing at the fair, and he placed third overall, which earned him an invitation to compete at the Regeneron International Science and Engineering Fair which will be held virtually in May.